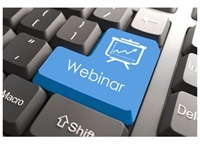 In this session we will discuss the most common types of automobile insurance coverages and take an in depth look at the requirements of Missouri law related to those.  We will also discuss methods of effectively analyzing the coverage provided by the language of the policy and understanding the interplay of that language with Missouri statutes governing the coverage. 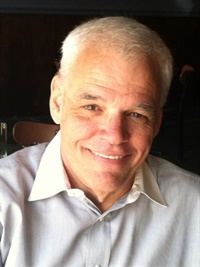