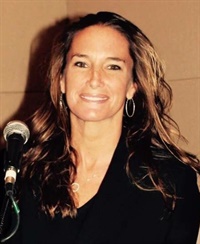 Lawyers Concerned for Lawyers of Pennsylvania 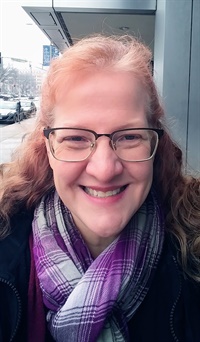 Anne Chambers is a Licensed Clinical Social Worker and has served as the Director of the Missouri Lawyers’ Assistance Program since 2012. Anne speaks about conquering procrastination, burnout and compassion fatigue, work-life balance and substance and mental health concerns in the legal profession. She resides with her family in Columbia. 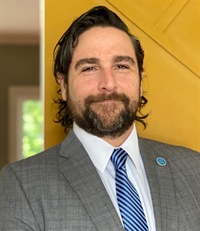 John Gunn practices with Gunn Law Firm PC in St. Louis and is the 2020-2021 President of The Missouri Bar. 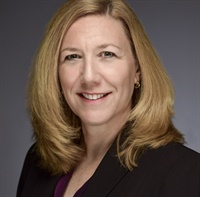 The Law Offices of Simone A. Haberstock, LLC

Simone started her own law firm nearly 30 years ago with a specific mission –  to provide competent, strong legal representation that is affordable and supports the individual, not only in making the legal decisions required, but in moving through an often confusing and difficult transition.   We know that our approach and our relationship with each client separates us from other lawyers.  We try to understand who each client is; hear and identify their unique needs and concerns;  and guide them in developing reasonable goals that can help us develop  both a vision for the future and a framework for settlement or litigation.   We believe our clients  experience honest, personal service and that their concerns are never minimized. Cases are never passed to an associate or legal assistant and phone calls and email messages are always returned timely, usually the during the same day.

In order to accomplish that mission,  Simone, a certified public accountant and a mediator, has pursued not only trial practice training at the esteemed ABA Trial Advocacy Institute,  but has also invested hundreds of hours learning more about family systems and child development; high conflict families; domestic violence; negotiation and settlement advocacy; and mediation.  More recently, she added financial planning tools to her practice to help clients develop a more concrete idea of how their financial options will affect their future.

She received the ABA Young Lawyers Certificate of Merit for her advocacy work for children.  She has served for many years on the Missouri Bar Committee for the annual Family Law Conference.  In July 2018, Simone assumed the position of President of the Missouri Chapter of Association of Family and Conciliation Courts (AFCC), an international organization with a mission to improve the lives of children and families through the resolution of family conflict and is now the immediate past president of the statewide chapter.  She has presented at both the international AFCC and International Association of Collaborative Professionals (IACP) conferences and regularly speaks both in the St. Louis area and in Missouri on topics related to family conflict; mediation; parenting coordination and financial decision-making in family matters.

Simone served for over ten years on the Board of Governors for the Bar Association of Metropolitan St. Louis.  She is a board member for Confluence Missouri, Inc., a 501(c)(3) nonprofit organization providing alternate dispute resolution and mediation training to professionals and free and low cost mediation services to litigants in the St. Louis Metropolitan area.  Simone has served as a trainer for other civil and family mediators as well as provided training in parenting coordination.  She has participated in the development, design and implementation of several court-connected conflict resolution programs.

Simone was born and raised in St. Louis. When not in the office or pursuing professional activities, Simone enjoys spending time with family, hiking,  photography, reading and music. 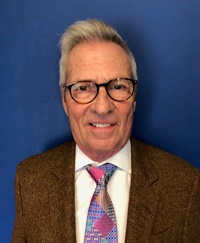 Attorney at Law and Mediator 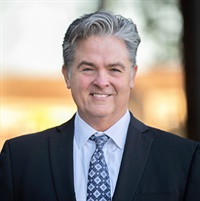 Larry V. Swall is a family law attorney in Liberty, Missouri, with Gates Shields Ferguson Swall Hammond, P.A. His private practice is concentrated in areas of family law and domestic relations, including domestic mediation.  In 2009, Mr. Swall was twice honored by the Missouri Bar Association, first as the Roger Krumm Family Law Practitioner of the Year Award; and, second with the distinguished President's Award for extraordinary service to the Bar.

He is a graduate of the University of Kansas School of Law, 1990, and San Diego State University, BA-Philosophy, 1987. Mr. Swall was formerly a Professor with Drury College (Springfield, Missouri) where he taught in areas of law, including family law, and philosophy, and at Maple Woods Community College (Kansas City, Missouri) in the Department of Social Science, Philosophy.

Nominations are open until Sept. 23, 2020 for the following awards to be presented at the 25th Annual Missouri Lawyers’ Assistance Conference.

Scholarships will be available for those in financial hardship. Please contact Anne Chambers at 573-638-2262 for more information.
Ok