Program hosted by leadership of The Missouri Bar Committee on Diversity in cooperation with MoBarCLE as part of the committee’s Annual Diversity Leaders' Summit Meeting.

Lawyer Ethics – It Is Not a Game

LGBTQ Issues, State of the Law and Best Practices for Creating Inclusive Spaces 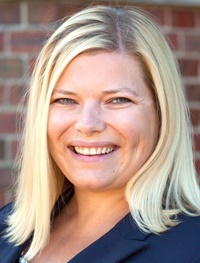 Whittney Dunn, Risk Manager at The Bar Plan, presents to hundreds of lawyers annually on ethics, malpractice avoidance, and lawyer well-being. When not presenting, she provides one-on-one ethics guidance and law practice management assistance to attorneys through The Bar Plan Foundation's free ethics hotline, available to any attorney in Missouri. 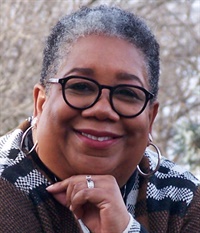 With more than 30 years in the practice of law, Dana has served in several positions of bar leadership during her career, including being the first woman of color elected as president of The Missouri Bar, in 2016. Her numerous bar-related awards include the 2020 Eighth Circuit Richard S. Arnold Award for Distinguished Service; three President’s Awards from The Missouri Bar; a President’s Award from the Kansas City Metropolitan Bar Association; the Ronda F. Williams Spirit of Diversity Award; and the Sly James Diversity and Inclusion Award, just to name a few.  She has been recognized as one of the Top 30 Education Law attorneys in Missouri; a Missouri Super Lawyer since 2014; and was honored as the 2018 Woman of the Year by Missouri Lawyers Weekly at their Annual Women’s Justice Awards Luncheon.  Dana has tried more than twenty bench and jury trials.

She received her Bachelor of Arts degree in English, with honors, from Spelman College in Atlanta, Georgia, and her Juris Doctor degree from the University of Missouri-Kansas City.

When not practicing law, Dana, along with her husband and law partner Keith Cutler, are co-judges on the two-time Emmy-nominated, nationally syndicated daytime television courtroom show “Couples Court with the Cutlers.”  The show is seen daily on the Oprah Winfrey Network.