Join our faculty of experienced Missouri Elder Law attorneys as they examine: 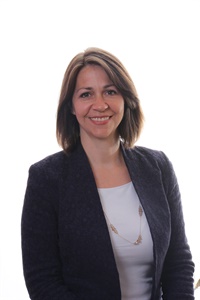 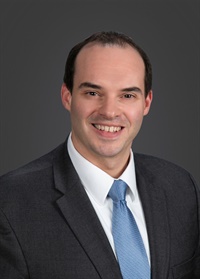 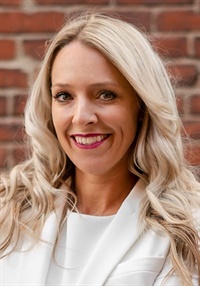 Lori Rook is the Owner and Managing Attorney of Ozarks Elder Law and its nine offices in Southwest Missouri. She was born and raised in the Springfield area.  She obtained her undergraduate degree from Missouri State University in 2003 where she graduated with honors. In 2006, Lori received her law degree from Oklahoma City University School of Law before returning to the Springfield area to practice and raise her family.
Since 2012 Lori has focused her practice in the areas of Elder Law, Probate, Estate Planning, Business Formation, Real Estate and Litigation. Prior to joining Ozarks Elder Law, Lori’s practice was focused in the areas of Civil Litigation, specifically premises liability, insurance defense, contract disputes, product liability, premises liability, medical malpractice and real estate. During that time, she practiced with a local defense firm and large defense firm, gaining invaluable litigation and trial experience.
Lori is a member of the National Academy of Elder Law Attorneys (NAELA) and currently serves on the Board as the Immediate Past President of the Missouri Chapter of (NAELA). She has also served as a member and Vice-Chair of the Missouri Bar Probate and Trust Committee and the Elder Law Committee.  Lori is a member of The Missouri Bar, The Springfield Metropolitan Bar Association, The Southern Missouri Women Lawyers, The Catholic Business Network and The Christian County Bar Association. Lori is licensed to practice law in state and federal courts in Missouri and is a certified VA attorney.
Outside of her practice, Lori is dedicated to serving her community. Lori serves on the Judicare Panel and Volunteer Lawyer Panel with Legal Services of Southern Missouri.  In addition, Lori is a Board member for the Nixa Chamber of Commerce and serves on the Advisory Board for the Better Business Bureau and is very active in several other organizations such as the Junior League of Springfield where she previously served as a Board Member and most recently served as the chair of the Scholarship Committee. She has also served on many committees at both the state and local level.
Lori’s expertise and commitment to providing exceptional legal representation has also earned her the respect of the Southwest Missouri legal and business communities. Lori received statewide recognition for her legal work in 2015, 2016 and 2017 when she was selected as one of Missouri/Kansas Super Lawyers “Rising Stars”.  In 2016 Springfield Business Journal named her a “Trusted Advisor.”  In 2017, she was selected by Missouri Lawyers Weekly as one of Missouri’s “Rising Stars” and later that same year Missouri Lawyers Weekly also named her a “Law Firm Leader.” She was selected by the Springfield Business Journal for inclusion in its 2019 Class of “40 Under 40.” Lori is also a 2019 graduate of Leadership Springfield and a 2017 graduate of Ozarkleads. Most recently, the Springfield Business Journal named Lori a 2021 Most Influential Women.
In her free time, Lori enjoys speaking at the local and state level regarding elder law issues to both community members and other professionals. She also enjoys running and spending time with her husband and three children at Table Rock Lake.